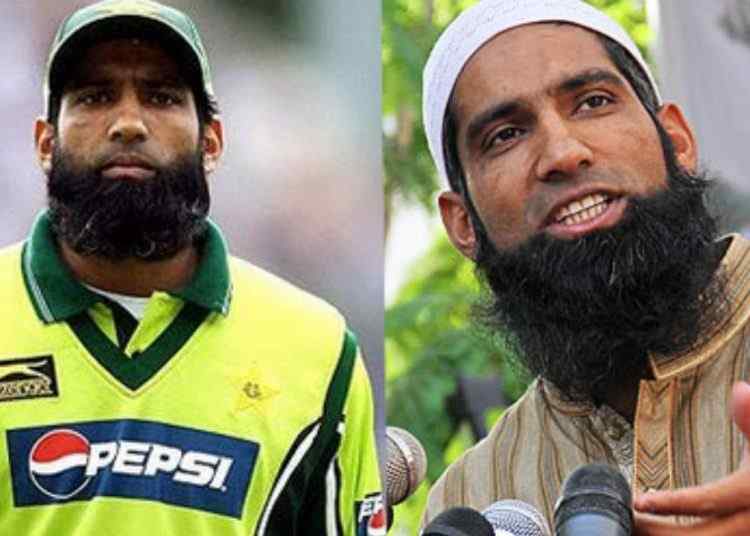 Mohammad Yusuf Converted To Islam Because of Saeed Anwar

In a recent interview with Wisden, Yusuf explained his reasons for converting to Islam. Yusuf said it was not the case that Pakistan had converted to Islam under pressure from the Islamic State and Muslims. He was attracted to Islam knowingly. Yusuf said, “No one pressured me to convert to Islam.

The real issue here is that I am a very close friend of Saeed Anwar. We have been great friends on and off the field since the beginning of our careers. I have spent so much time with Saeed that his parents consider me their child. ”

“When I went to their house, I could see that they were living in peace and order. It really made me think. Surprised. Inspired. The point is not that Saeed is of such a character after he became religious. I have been watching their family before. Their family is nice and peaceful. In fact, this is the main reason for me to come to the path of Islam. ” Yusuf added.

Yusuf’s career took a complete turn in the year following his conversion to Islam. The fountain of runs kept running with his bat. Yusuf broke Viv Richards’ record for most runs in a calendar year.

Yusuf, who scored 6530 runs in 90 Tests and 9720 runs in 26 ODIs, said, “I became a Muslim at the end of 2005 and prayed for the first time. After that, I start to grow a beard and feel a different kind of peace within myself. I have received the extraordinary performance of 2008 as a special gift from Allah because of my faith and conversion to Islam. ”