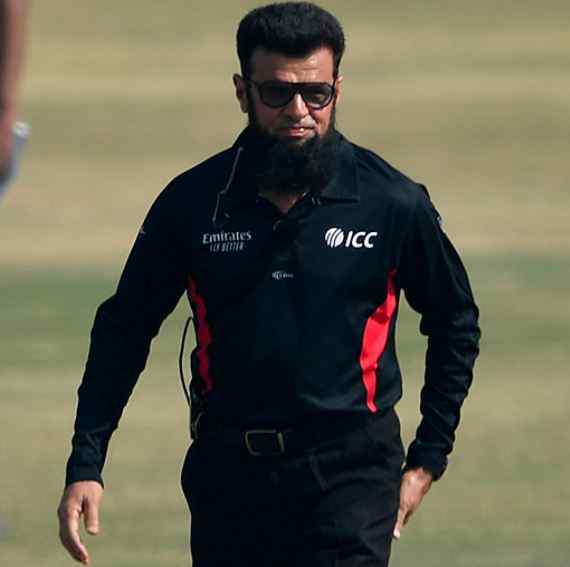 After Tests and ODIs, Alim Dar holds the record for most matches in T20s. He also made another unique feat in this process. Aleem Dar became the first umpire in the history of cricket to stand in 400 international matches. Ahsan Raza touched the record of 52 matches in the second T20 match between Afghanistan and Zimbabwe on Friday. He outscored his compatriot in the third and final T20 of the two teams on Saturday.

With 136 Tests, 211 ODIs, and 53 T20s, Dar is now on top in all three editions. He is followed by former West Indies umpire Steve Buckner, who has played 128 Tests. South Africa’s Rudy Quertzen after Dar in ODIs, 209 matches.

Aleem Dar has long held the record for most international matches in three editions. Quartz is far behind him in 331 matches. Buckner, who is in third place, has a total of 309 matches.