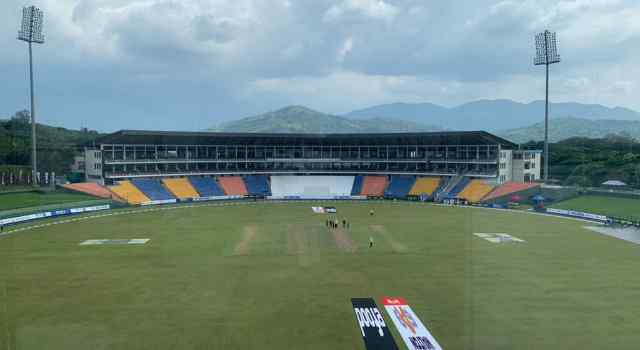 Sri Lanka started n new tournament, titled ‘SLC Invitational T20 League’, which will be held on August 12. SLRC TV channel to broadcast the live coverage of SLC Invitational T20 League 2021 Live Streaming in Sir Lanka. The matches will be played at the Pallekele Stadium in Sri Lanka with the participation of 4 teams. The four groups will be named ‘red’, ‘blue’, ‘gray’ and ‘green’.

The tournament will be in league mode, where one team will face each other twice. Each team will have the opportunity to play six matches except the final. The top two teams in the points table will play in the final. The final match will be held on August 24 at the same venue.

A total of four teams to take part in the T20 domestic league are named Reds, Blues, Greens, and Greys.