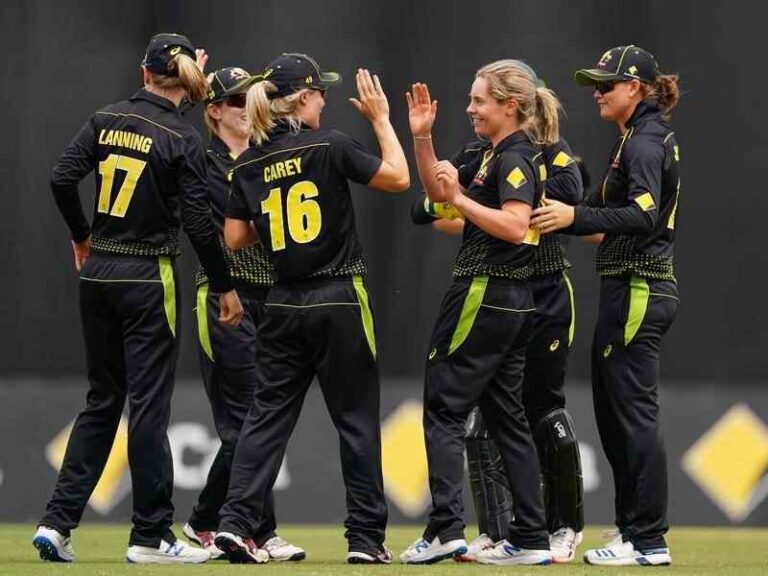 The historic Sharjah Stadium has expressed interest in hosting the Women’s T20 Challenge Cup match. The IPL Governing Council decided to hold a tri-nation Women’s Twenty20 Challenge Cup at a meeting in August.  The women of the three countries will play four T20 matches between November 1-10.

The stadium, which hosts 240 ODIs, will host 12 IPL matches this year. IPL 2020 Live Streaming is starting on September 19.

Ganguly was overjoyed to see the preparations for the stadium. BCCI representatives also visited two other stadiums in Dubai and Abu Dhabi.

The Indian women’s cricket team last played in the final of the ICC Women’s Twenty20 World Cup in March. After that, the game has been stopped for so long due to the effect of coronavirus.

A BCCI representative said: “After a long six-month absence from cricket, players need to focus on fitness before returning to the game. Although many were practicing individually, it would take them a few weeks to fully prepare.

The women will arrive in Dubai in the 3rd or 4th week of October. They also have to be in isolation as per BCCI rules. Then a small camp will be organized for them before the tournament.