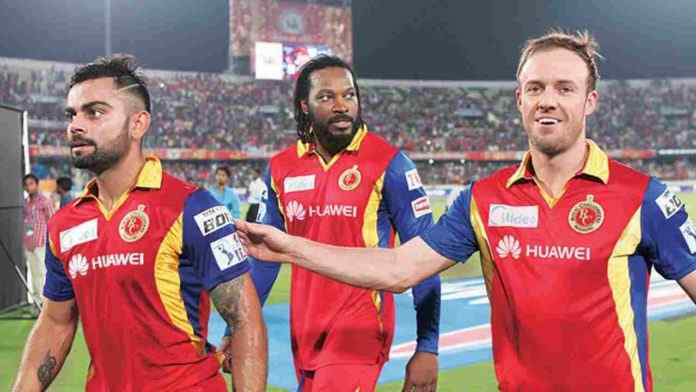 There are many important international legends from various teams that have played in this record for so many years. If you take the Chennai Super Kings team, many players have acted as the captain of that team. United players like Suresh Raina, Brendon McCullum, and Matthew Hayden have played under Dhoni since he was captain. There are many players as well but we are going to discuss about the top Three International Captains Who Never led the IPL team as a Captain.

Some of these players have been legends in T20 matches but have never captained in a single IPL series. He has been working as a player for his team till now. He also captained his team internationally but did not captain the team in the IPL series.

Chris Gayle, who has played for Kings XI Punjab, Royal Challengers Bangalore, and Kolkata Knight Riders, has so far played in 125 IPL matches and scored 4484 runs with 6 centuries. But he has never been a captain in an IPL match till now.

AB de Villiers, who has been playing for Bangalore for the last ten years, but never got a chance to be a captain of RCB in any IPL series.

Lasith Malinga, who has been playing for Mumbai for the last 12 years, has never led the way for their team. But it is noteworthy that all three have captained their teams internationally.