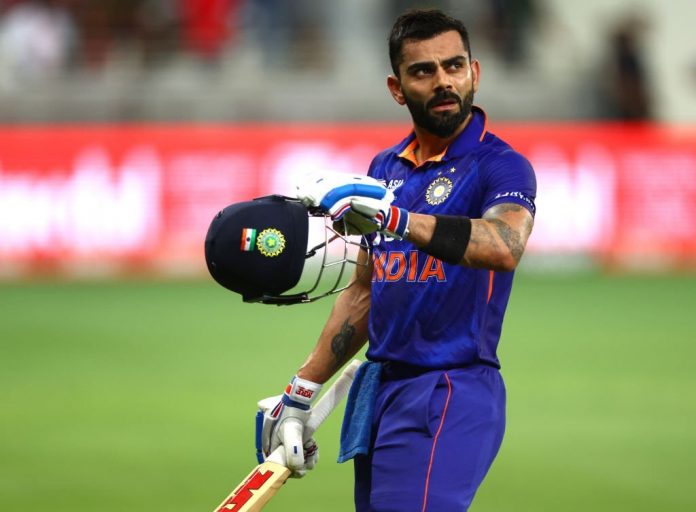 The last three figures were seen in November 2019. Kohli reached the magic figure of three in the Super Four match against Afghanistan at the Dubai International Cricket Stadium on Thursday. He played a great inning of 122 runs off 61 balls with 12 fours and 6 sixes. This is the first time this right-handed batsman has tasted a century in T20 cricket.

Before this, Kohli last saw a century in a Test against Bangladesh at Eden Gardens on November 22, 2019.

Against the Afghans, Suryakumar did not get a run for three, but Rishabh Pant scored 20 runs from 16 balls. He hit three and four. All the bowlers of Mohammad Nabi’s team were beaten. However, two pacers Fazal Haque Farooqui and Farid Ahmed gave 51 and 57 runs respectively after 4 overs. But Farid took two wickets. Rashid Khan scored 33 in 4 overs and Mujeeb Ur gave 29 runs.