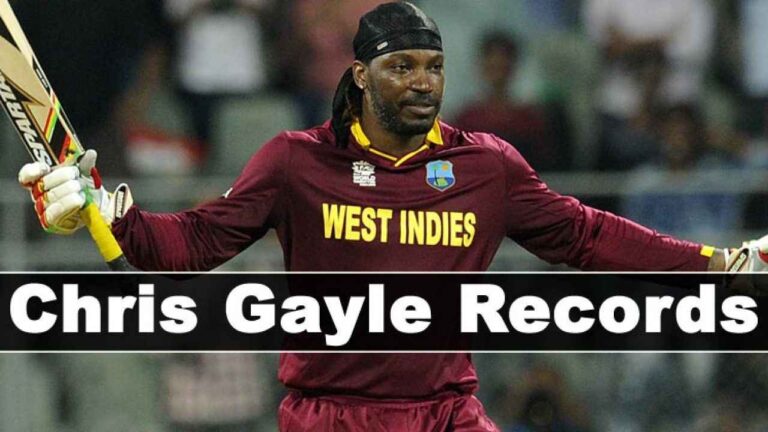 Chris Gayle, known as the universe boss may have come off a cricket field wearing the West Indies ODI uniform for the last time against India. But history will always remember his presence. Here’s a look at the Records held by the Universe Boss Chris Gayle.