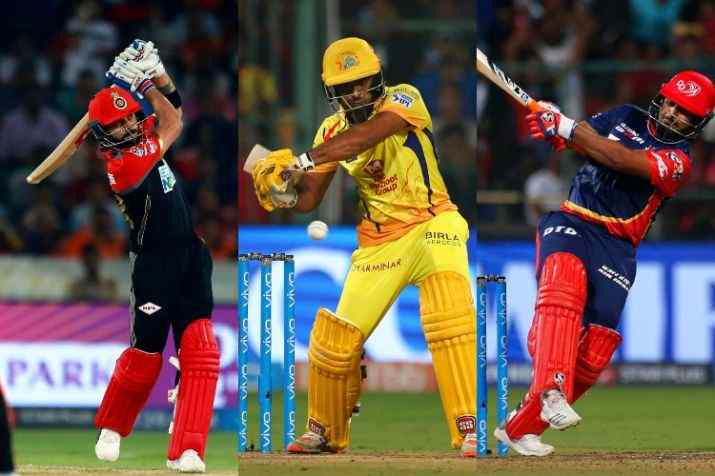 Fans of the game’s shortest format love to see the limits, hitters who can hit the ball against the ropes are highly appreciated by fans, franchise, and team. Batsmen who can find the gap in the field from time to time are extremely useful in IPL. Finding the Fence is an art dominated by the batsmen, we have listed the best and Top 5 batsmen scoring the most boundaries Number of the fours in IPL history.

Most Fours in IPL history

One of the key batsmen of Chennai Super Kings – CSK Suresh Raina hit 506 fours in his entire IPL career. Although he didn’t get the chance to play in the IPL still he is at the number five position. Suresha Raina hits 506 fours in 200 innings.

Chennai Super Kings fans love Suresh Raina, even calling him “Chinna Thala” for the love of his performances for the franchise. He has been one of the top scorers in the IPL franchise and one of the best of all time in the shortest format of the game. One cannot simply imagine the lineup of Chennai Super Kings without Raina.

Rohit Sharma also known as The Hitman comes at the number four position on the list. Rohit Sharma has led Mumbai Indian to win the most IPL titles and is one of the most successful teams in the history of IPL. Rohit Sharma hit 519 fours in 222 IPL innings.

The Australian opener David Warner who played for the Sunrisers Hyderabad is close to Virat Kholi to retain the second position on the list. David Warner is in a great rhythm and played a vital role in winning the T20 World Cup 2021 beating Pakistan in the semi-final.

Indians’ current Skipper Virat Kohli has been part of the Royal Challengers Bangalore since the initial phase of his career and has been the most successful player alongside former teammate Chris Gayle. Kohli has demonstrated his class time and time again throughout his IPL career. Although he has not been able to lift the decks, Kohli is undoubtedly one of the best hitters of this generation. Kohli has reached 578 fours in his IPL career and is in the second position on the list.

SRH fans and franchise owners still respect him very much, even after being switched to Delhi Capitals, as it was crucial to his success in the league.  Shikhar Dhawan is deadly when it comes to the first place. Together with David Warner, he played a crucial role in the Sunrisers championship race in the 2016 Indian Premier League season.