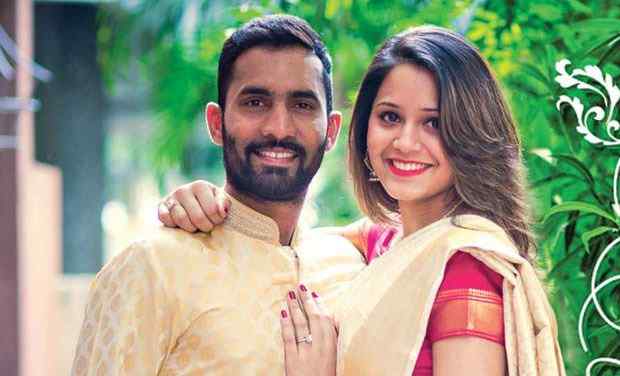 Indian Cricketers Who Married More Than Once

Cricket has become one of the most controversial sports in the world and makes headlines for its achievements on the field. However, their personal lives are also vital. People follow their actions closely while cricket fans keep interested in the presence of their favorite star. Meanwhile, here are a few former Indian cricketers who have been married twice in their life.

For various reasons, they separated from their first partner and fell in love again. Here below we have mentioned the list of Indian players who got married twice. In the age of social media, people are more interested in cricketers’ personal lives, and nothing forgets them. Many cricketers around the world have had to deal with troubles in their own lives. 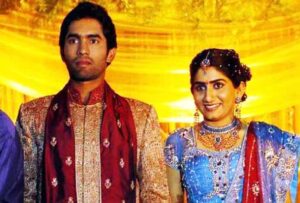 Tamil Nadu’s elegant wicket-keeper had previously made knots with Nikita Vanjara. Later, Nikita fell in love with Karthik’s teammate, Murali Vijay. Meanwhile, Karthik gave him the divorce to move on. Karthik later married Dipika Pallikal in Chennai in 2015. Pallikal is a renowned squash player and has represented India at various events around the world. The two are fine now and complement each other well. 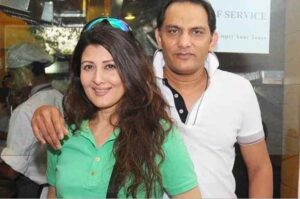 Former Indian skipper Mohammad Azharuddin is considered the most controversial figure in Indian cricket. During his time on the national team, Azhar married Naureen. The couple had two sons, named Asad and Ayaz. However, they separated in 1996.

The divorce is said to have taken place because of Azhar’s inclinations towards Sangeet Bijlani, a renowned Bollywood actress. The duo dated long enough before getting married. Azhar formed a relationship with Bijlani before divorcing in 2010.

In 2015, Azharuddin married an American woman, Shannon Marie. They both attended parties together and have always been in the public eye. But the former Indian skipper has denied any marriage proposal. 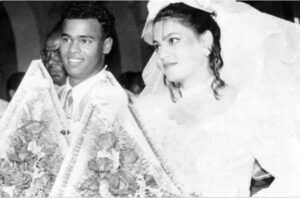 Growing up with Sachin Tendulkar on the outskirts of Mumbai, Vinod Kambli was one of the country’s most decorated left-handed batsmen. Despite his enormous potential, Kambli’s international career lasted a long time because of his extravagant life.

Her first marriage was to Noella Lewis in 1998. Noella was working as a receptionist at the Blue Diamond Hotel in Pune. The marriage did not work for a long time and the duo legally separated.

Shortly after his first wife’s divorce, Kambli bonded with a model named Andrea Hewitt. The cricketer converted his religion to that of his wife, Christianity after their marriage. They were doing well and were lucky enough to have a baby boy in 2010. 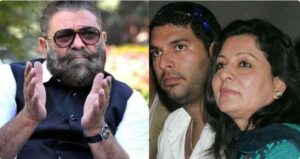 Former cricketer Yograj Singh is best known for his son Yuvraj Singh. He represented India only in a test match and six ODIs as a right-handed fast thrower. Yuvraj is the child of Yograj and his first wife, Shabman.

Yograj belonged to a Sikh family, while Shabnam was the daughter of a Muslim businessman. They defied society to marry, but they did not last long. The former fast bowler wanted his wife to be home, which led to a break-up between them and eventually resulted in a divorce.

Yograj again tied knots with a Punjabi lady named Satveer Kaur. They have a son named Victor and a daughter named Amarjeet Kaur and lead a healthy life. 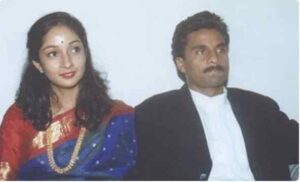 Former Indian fast bowler Javagal Srinath is one of the best fast bowlers in the country. He is the most crucial bowler in ODI among fast bowlers and the second largest after Anil Kumble. Besides, Srinath claimed 44 wickets in the four World Cups he played.

The fast, tall, and lean gunner who swung the ball back and forth at a good pace is also one of the cricketers to marry twice. Srinath married Jyothsna for the first time in 1999, but it didn’t last long, and they agreed to a mutual divorce in 2007.

In a few cases, the Mysore Express has once again made knots. Srinath married the editor of an English daily called Madhavi Patravali. It was a low-key event attended by only close friends and family members. Here ends the list of Indian players who married twice in their lifetime.