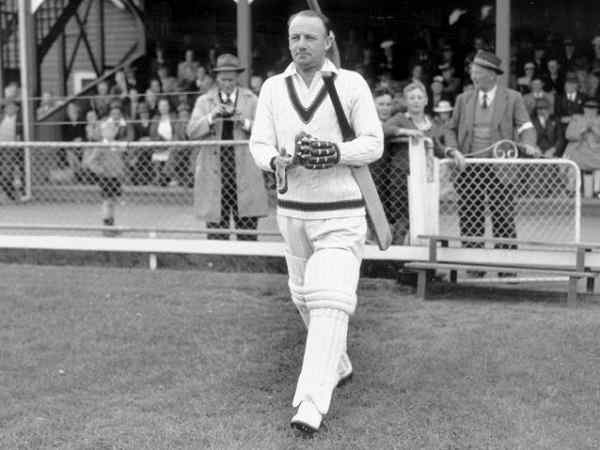 Here is the list of the highest test cricket batting ratings achieved by any batsmen in test cricket history mentioned by the International Cricket Council (ICC). Legendary cricketer Don Bradman currently holds the highest score, scoring 961 points in 1948. The second-best test rating is that of another Australian batsman, Steven Smith, who scored 947 points in 2017.

Let’s move on to the top 10 of the scoring the highest score in the cricket test. Here below, we have mentioned the highest test cricket ranking by any batsman.

Read More: Top 10 Shortest Cricketers in the History of Cricket.