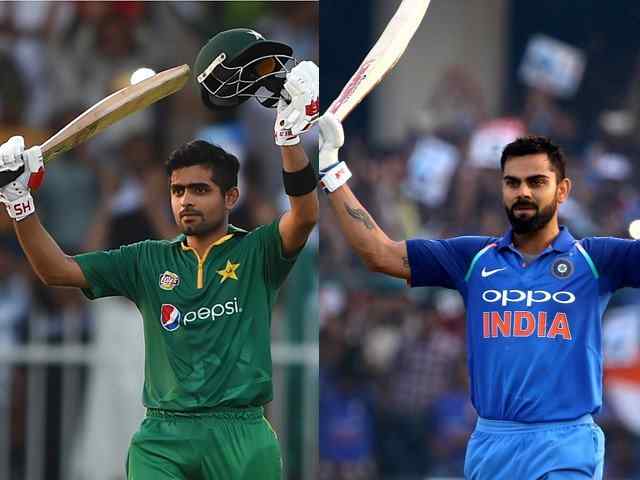 After the retirement of legendary players, the World Cricket of the ’90s falls short of tremendous players and it was time for the youngster to bring up the game changers to change the game to be heroic in International cricket history.

We have seen the revolutions over the decades and today cricket is more exciting and thrilling compared to the early ’70s. In early cricket, there was only one format a test cricket but later on, from 1971, cricket got a new life and we have seen the addition of ODI.

The revolution did not stop as it involved people and gives a platform to the players to increase their skills from that revolution. We have seen legendary players still holding many records for decades like Sir Vivian Richard and Clive Lloyd are the true heroic players of the era.

Ambrose, Malcolm Marshall, Dennis Lillie, Sir Richard Halle, and Ian Botham like players changed the game and put energetic energy into the cricket which got popular all across the globe.

A youngster and skilled batsman that are known for his timing, the 24 years old kid showed the world what he is capable of when he scored back to back three centuries against West Indies. The amazing power-slicing hitting by this young batsman made his worth in the world of cricket and with the consistency in the short format, he earned some high ratings. As of now, he is the top-ranked T20 batsman and is Number 7 in 50 overs format. Babar Azam is surely a game-changer for not only Pakistan but surely for cricket history. Baber Azam is said to be the best game-changers in the world. 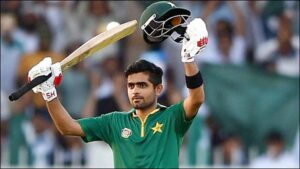 Known for his aggressive batting, which has the power to hit some gigantic sixes and blazing fours, the striking rate shows the class of batsmen how much he entertains the crowd. He surely deserves a place in the Game changer XI squad, and after a one-year ban for his involvement in the ball-tampering case, he is ready for the World Cup to prove that he is still the best entertainer and a game-changer in the history of modern cricket. 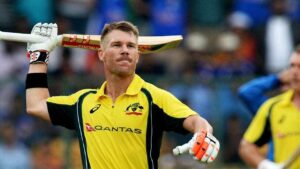 The master class and the GOD of modern cricket showed his skill in all formats of cricket as a top-class and top-rated batsman. This 30-year-old boy is known as the second Donald Bradman and Michael Vaughan. Virat is known as the G.O.A.T “Greatest Of All Time”. He already showed that he would be leading the Game changer XI. 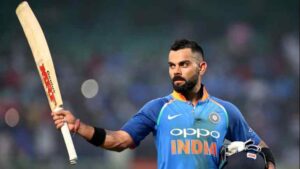 He is a deserving player when we thought about the game changers players; this South African man is a real danger for the bowlers for a few years. Villiers is the most skilled player on the African team along with Retired AB de Villiers, Hashim Amla, and Quinton de Kock that is the deadliest top-order batsmen in the world. Skipper, leading his team in World Cup 2019 is surely capable of a game-changer XI. 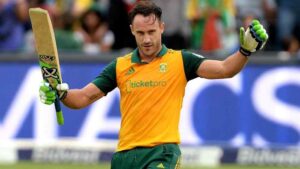 The Gladiator of the New Zealand team and the most underrated player in cricket history is the backbone of Kiwis. He showed his skills not only in One-Day but also has some brilliant stats in the T20s. The 35-years old batsman is a perfect match of some brutal hitting and is a key player for Kiwis in the upcoming World Cup 2019. 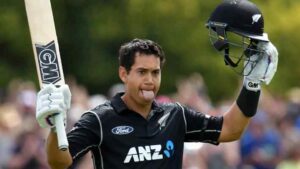 The wicketkeeper batsmen that has some serious skills and power to hit the ball all over the ground. The 28 years old player is a real entertainer that has a strike rate of over 110 in ODI. He would be a better option to be a part of Game Changer Players XI in Cricket history. 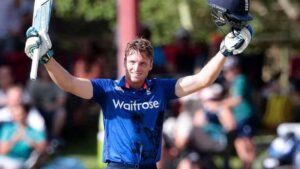 It is safe to bet that this Caribbean man could hit the cricket ball from far away. What is even more interesting is the fact that ‘ Dr. Russ ‘ can also play with flawless precision, at more than 140 kilometers per hour. This guy is not just another versatile who fights for relevance, Andre Russell is himself a brand thanks to his heroic exploits. The current IPL is a perfect example of how it can be destructive. Out of the five KKR victories of the season so far, he won the match man title in four of these victories by returning to the match on his own. 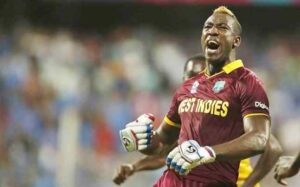 The young Afghan, 20 years old, has conquered the world in the last two years. His googlies, perfectly blended with occasional and faster googlies, have sent some of the biggest names in the cricket package in the world. He was not only able to control the flow of tracks by playing Bowling for which he played, but he also took a lot of counters throughout his career.

Rashid, just 20 years old, is one of the best bowlers in the world right now. His beating abilities with the bat add to his exploits and have also earned him the place of the best versatile player in ODI. While teams prefer to play against him in the T20, Rashid is a force with which it is necessary to count in the format of 50 points and more, because it becomes imperative to score points. 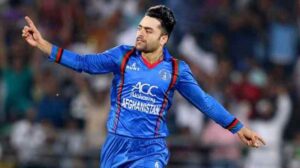 The young Australian with a rough rhythm is another person who has changed their hand and who can repeat his exploits in the future. Its precision with the balloon running over 145 kilometers per hour is something that few people can dream of. Pat Cummins doesn’t have the upper part of his major in his bowling hand, but despite that, it never seems to bother him.

The 25-year-old player has one of the best cricket players in the world and will have a great share of responsibility in the World Cup. After a sensational debut, he was injured to stay away from the game for a significant period of time. But Cummins has returned to the top speed and has been a huge success in the last 18 months.

After recording the best bowling figures in his debut against Bangladesh a few years ago, Kagiso Rabada didn’t really regret it. He takes care of his business in an impressive way, destroying the wood while giving the wicketkeepers memorable Chinese music for life.

Rabada’s precision is deadly and that’s why any team in the world would want it to play for it. It can change the game in no time, making it a game-changer with still a long way to go. The numbers, 106 ODI counters in 66 only 66 games, while 176 wickets in 37 tests are enough to send chills in the back of the wicketkeepers.

Specialist of Indian Yorkers and probably the fastest quarter also, Jasprit Bumrah is one of the best in the industry. His Yorkers without precision, in addition to these brutal Bouncers and those slower and more difficult, can give a sense of a total explosion on a given day. He has been fairly consistent for India lately and unsurprisingly he will head to the World Cup as an attacking pitcher.

Bumrah experienced difficulties at the beginning of his career. But the way he recovered from these shakes gave him the tone to be at the top of the world. He is also one of the most adept cricket players of the moment and obviously has a lot of ways to go, but he could potentially become one of the best players of all time. 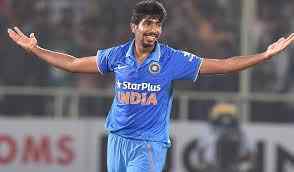