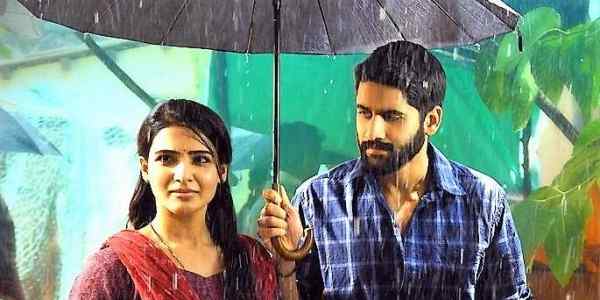 3 Cricket-based Telugu Movies that are worth watching

In our hugely populated country where Cricket is regarded as a religion next to movies, its players are treated like demigods in their respective territories. Along with a name and fame, several attractions such as brand support and show business opportunities line up before them. Despite the impeccable close of cricket, the number of cricket-based films in Bollywood and regional cinema has been quite limited. In the meantime, watch these Telugu cricket-based movies that are worth watching.

Directed by Mohan Krishna Indraganti, the sports-themed film showed how an amateur cricket team from the school secured their playground with the assistance of a new coach who happens to be a former student and player star cricket from that school.

Upon his release, Golconda High School garnered rave reviews from critics and viewers and earned a hard-hitting victory at the ticket counters.

‘Majili’ is the story of a failed cricketer named Poorna (Naga Chaitanya) who suffers from heartbreak and depression after his first love Anshu (Divyanka Kaushik) forced to leave him and marry another person. Sravani (Samantha) is her neighbor and has been in love with Poorna since her college days.

She decides to marry him and, despite her indifference and negligence towards her, loves him “unconditionally” and assimilates all the mental agony caused by her husband without complaining. However, things start to get interesting when Poorna decides to teach Anshu’s daughter Meera’s daughter, cricket.

In addition to the crunchy chemistry between Chay and Sam, the director of Shiva Nirvana did wonders in the BO due to the emotional connection in the story and the relaxing music of Gopi Sunder.

Nani’s latest performance, “Jersey,” garnered immense critical acclaim and incredible commercial reception. The endearing sporting drama traced the life of an older cricketer who was determined to prove himself at the age of 36.

Along with the poignant story and mind-blowing climax, the stellar performances of all major actors such as Nani, Shraddha Srinath, and Sathyaraj have helped ‘Jersey’ hit the target.