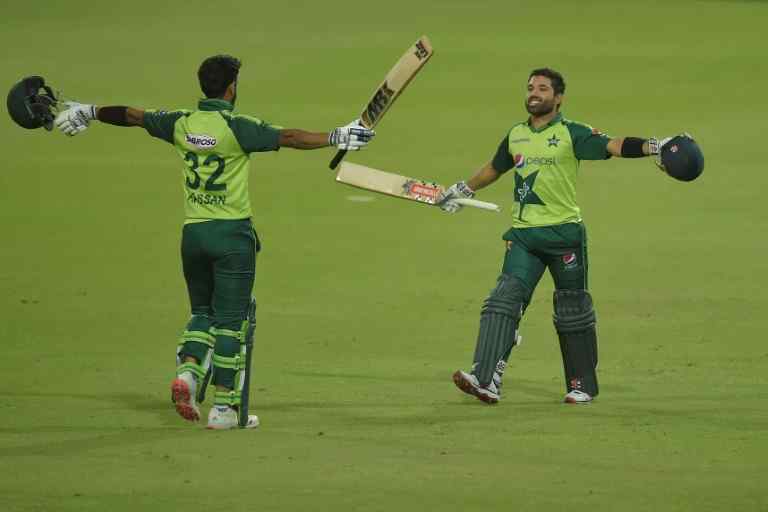 With a successful run-chase against India, the Men in Green have further enhanced their record. Pakistan has exhibited extraordinary exploits in the shortest version of the game. Pakistan records its successful run chase in T20 International against West Indies in 2021. Men in green successfully chased the target of 208 runs for the loss of three wickets.

Pakistan, having won the toss, elected to bowl first. The Indian openers began off well by smashing the bowlers all around the field. However, the situation calmed as Pakistan began to collect wickets. India ended their innings with 181 runs scored. Pakistan knocked down the goal with five wickets to spare in the last over of the match.