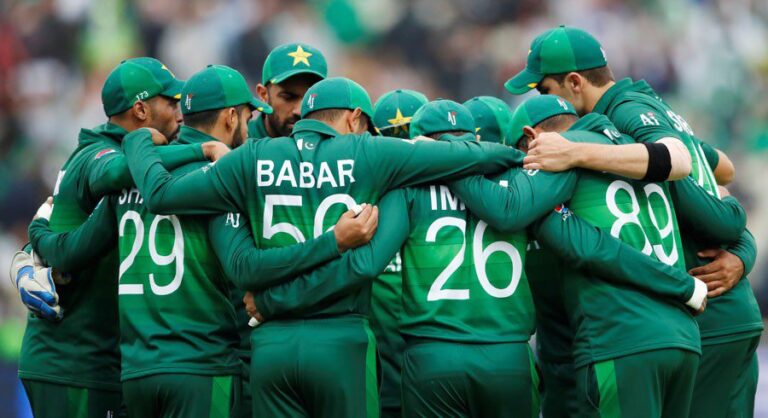 However, the challenges for Green Men will become more difficult as they will compete in several ICC tournaments and the inaugural ICC Test Championship over the next four years, under the ICC Future Tours (FTP) Program.

The following are the series scheduled for the Pakistan cricket team under ICC Future Tour Program – FTP to the 2023 ICC World Cup: